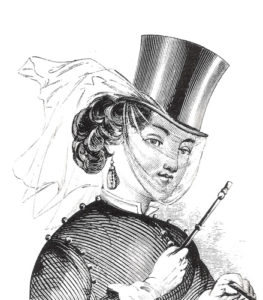 Online since 1985 in membership development with Q-Link’s Your Family Tree and later on the leadership team of AOL’s Golden Gate Genealogy Forum, Pat is a retired post-secondary computer instructor. She and her husband live in Salt Lake City, Utah, just a stone’s throw from the Family History Library.

A speaker at regional and national conferences including several livestreamed videocasts at RootsTech 2011, 2012 and 2013, Ol’ Myrt and her team presented several computer workshops at RootsTech 2015 and 2017. She has served RootsTech as an official blogger and ambassador (2011-2017).

DearMYRTLE is a co-founder of the GeneaQuilters Facebook Group, and founder of www.GeneaWebinars.com, a centralized calendar and blog for all known genealogy webinar hosts and virtual presenters. She serves as admin for The Organized Genealogist Facebook Group together with her hangout co-host, her real-life Cousin Russ Worthington.

Find out more at www.DearMYRTLE.com
(Yup! She’s a dot com!)