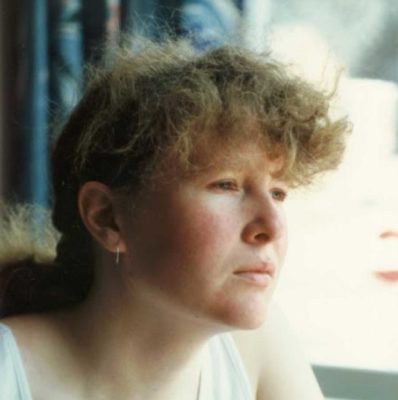 Hilary Gadsby has been doing family history research since the turn of the century and has been blogging about it since late 2007. Originally entitled Genemeet and meant to share her research findings with her family, her blog has evolved into Edge of Snowdonia. Though renown for the beauty of its craggy peaks and beaches, Snowdonia (in northwest Wales), turns out not to be the most convenient location from which to do genealogical research.

Hilary’s research on her own and her husband’s families has been largely UK-focused, in English counties of Hampshire, Dorset, Wiltshire, Lincolnshire, Norfolk, Leicestershire, and Rutland.

She’s a member of several family history societies despite the fact that geography prevents her from taking on a more active role in them. In addition, Hilary is a regular participant in online activities, such as DearMYRTLE’s Monday’s with Mryt.