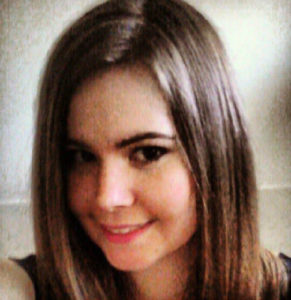 She caught the genealogy bug on the 8th of July, 2009, when she was 18. She is half Australian and half American. Caitlin’s Australian side of the family were predominantly from Scotland, and all immigrated to and settled in New South Wales between 1823 and 1886. Her American ancestors were mostly from the Southern States – Texas, Alabama, Mississippi, Tennessee, and the Carolina’s to name a few.

Caitlin graduated from Griffith University in 2014 with a Bachelor of Criminology and Criminal Justice. She loves that criminology and genealogy both uses “detective skills”, and would love to combine the two into a career in the future. Caitlin is an avid supporter of using social media for genealogy and loves encouraging other young people to learn about their family history.