Happy Blogiversary to The Tree of Me! 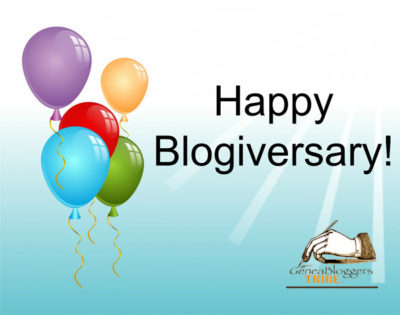 Sharon Brennan started blogging at The Tree of Me in 2011.  She is originally from a small town called Wallangarra on the NSW/Queensland border, but she now lives in Coffs Harbour, NSW, Australia.  Sharon writes to share her research with others and she recently has gotten  into DNA testing; she will have some future posts on DNA.

Sharon says she originally started blogging because she saw a post for a blogging challenge to write about the earliest documentation that you had for an ancestor who came to Australia.  She has a paper dated 1819 so she thought she would share that.  She said, “it gave distant family members an opportunity to see and read about this original birth record.”