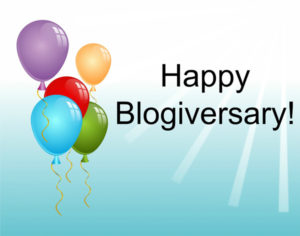 Her blog is generally about her own ancestors, which include those from South Carolina, North Carolina, Virginia, West Virginia, and Georgia, but she also writes about the research process in general. Recent posts include: