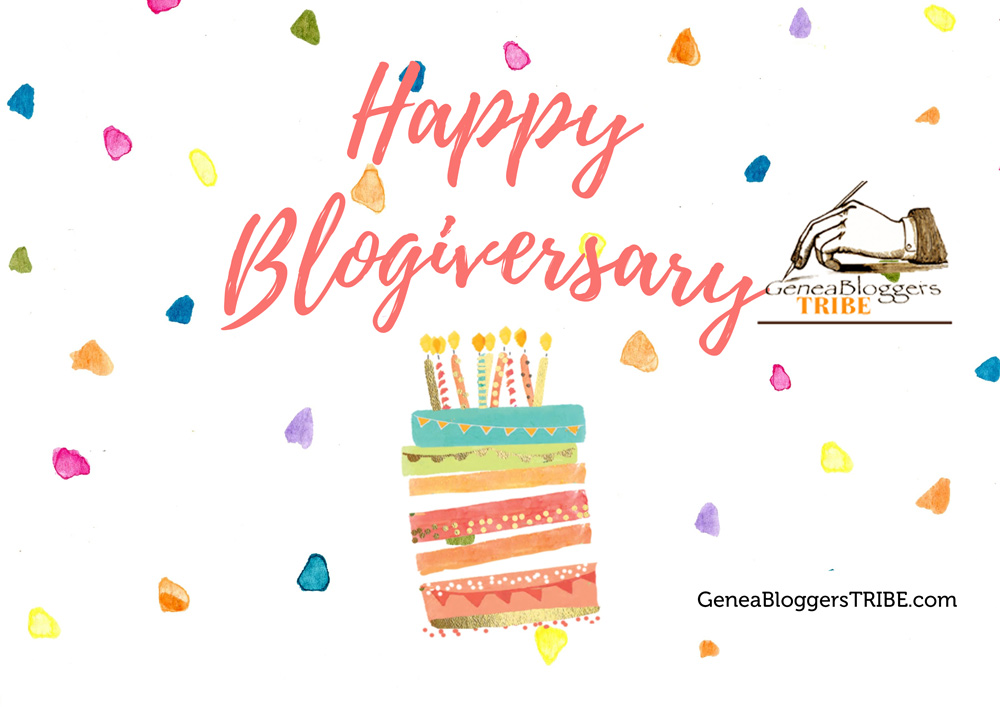 Dorothy Oksner has been blogging at Missing Ancestors since 2011.  Dorothy was born and raised in Santa Barbara, California. She is a member of Santa Barbara County Genealogical Society, Santa Barbara Corral of the Westerners, and Daughters of Union Veterans of the Civil War . Dorothy started blogging because it gave her a reason to write about her ancestors.  Dorothy writes, “I have several close missing ancestors. Where is she buried? What happened to his father — where did he disappear to? Who was her father and why did he disappear?”

Surnames of interest include Taylor, Adams, Dickhaut, Lieberknecht, and Genik.

Some blog posts include: