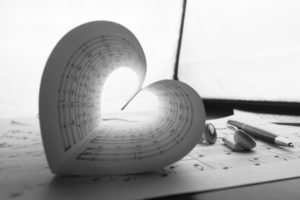 Originally created as Black Music Month in 1979 by US President Jimmy Carter, the name of this annual celebration was changed in 2009 by President Barack Obama who said African-American music and musicians have helped the country “to dance, to express our faith through song, to march against injustice, and to defend our country’s enduring promise of freedom and opportunity for all.” (1)