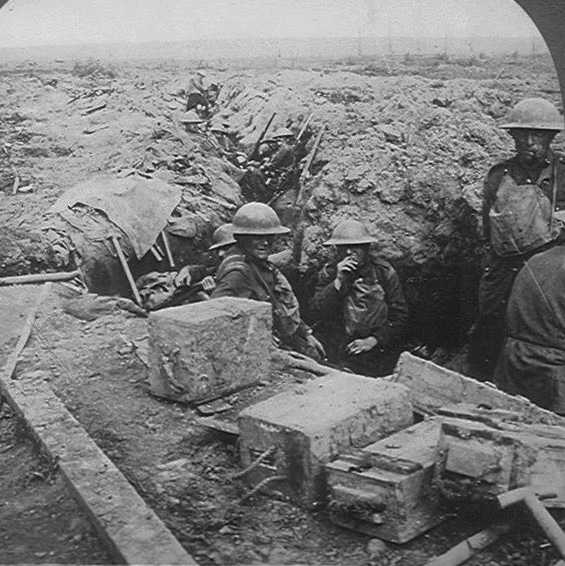 July 28, 1914. Archduke Francis Ferdinand of Austria-Hungary and his wife were assassinated at Sarajevo, Bosnia, by a Serbian nationalist June 28, 1914, touching off the conflict that became WWI. Austria-Hungary declared war on Serbia July 28, the formal beginning of the war. Within weeks, Germany entered the war on the side of Austria-Hungary, and Russia, France and Great Britain entered on the side of Serbia.  http://history1900s.about.com/od/worldwari/p/World-War-I.htm