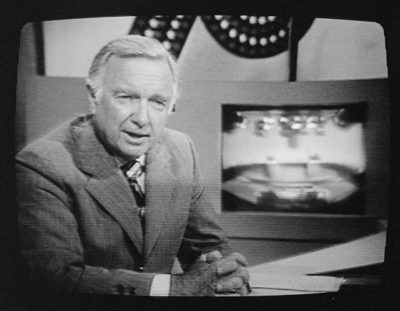 Image: Courtesy of the United States Library of Congress‘s Prints and Photographs division under the digital ID ppmsca.08500.