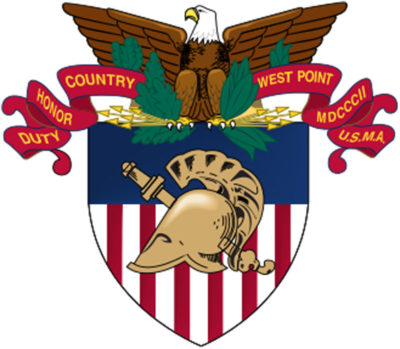 On 16 March 1802, President Thomas Jefferson signed legislation establishing the US Military Academy to train officers for the army. The college is located at West Point, NY, on the site of the oldest continuously occupied military post in America. Women were admitted to West Point in 1976. The academy’s motto is “Duty, Honor, Country.”