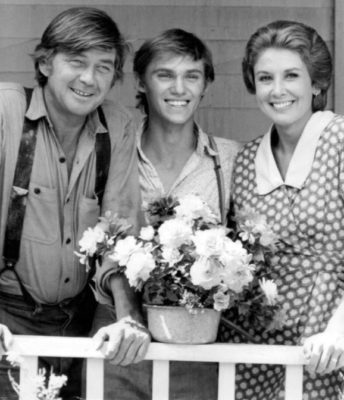 Sept 14, 1972. This epitome of the family drama spawned nearly a dozen knock-offs during its nine-year run on CBS. The drama was based on creator/ writer Earl Hamner Jr’s experiences growing up during the Depression in rural Virginia. It began as the TV movie The Homecoming, which was turned into a weekly series covering the years 1933 43. The cast went through numerous changes through the years; the principals were Michael Learned and Ralph Waite as the parents of seven children living on the mountainside, and Richard Thomas, who portrayed John-Boy, the eldest son and narrator. The Walton grandparents were played by Ellen Corby and Will Geer. The last telecast aired Aug 20, 1981.