The Beatles Break Up – Anniversary 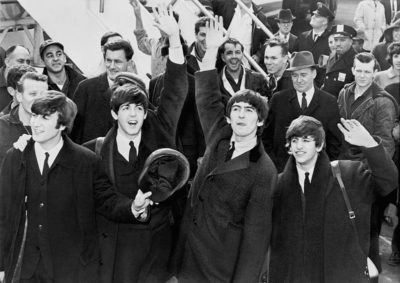 On 10 April 1970, in a press release accompanying promotional copies of his new solo album, Paul McCartney announced that he had no plans for working with the Beatles because of “personal differences, business differences, musical differences.” He stated that he didn’t know if the break was temporary or permanent, but the years-long tension in the group coupled with the musicians’ solo work brought about the end of the band that year. McCartney sued to dissolve the Beatles on 31 December 1970, and the group was formally dissolved four years later.