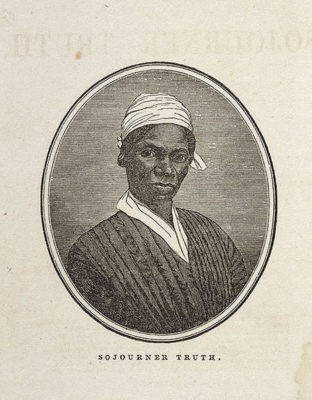 29 May 1851. During the Women’s Rights Convention held at Akron, OH, from May 28 to May 29, 1851, former slave Sojourner Truth delivered an impassioned speech that is now titled after its common refrain: