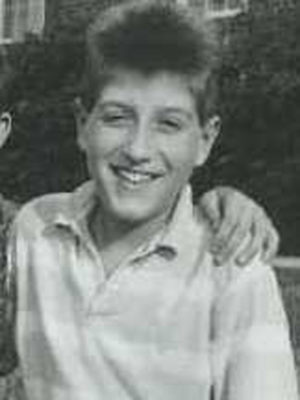 A hemophiliac, White contracted AIDS from a blood transfusion. He was banned from the public school system in Central Indiana at the age of 10 due to misinformation and fear regarding the spread of the disease. He moved with his mother and sister to Cicero, IN, where he was accepted by students and faculty alike. His situation gained national media attention and the interest of many celebrities, notably Elton John. He died on this date at the age of 18 at Indianapolis, IN.