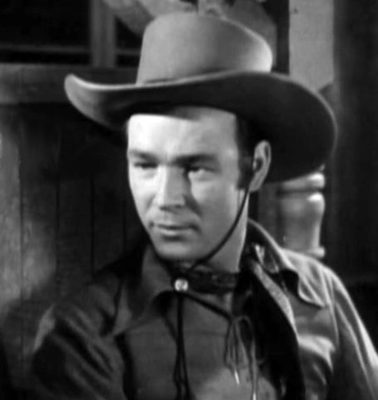 Nov 5, 1911. Known as the King of the Cowboys, Rogers was born Leonard Slye at Cincinnati, OH. He made his acting debut in Under Western Stars in 1935 and later hosted his own TV series, The Roy Rogers Show, in 1951; his wife, Dale Evans, was his leading lady. Sitting atop their horses, Trigger and Buttermilk, Rogers and Evans serenaded their audience at the conclusion of each show with Happy Trails to You. Rogers died at Apple Valley, CA, on July 6, 1998.