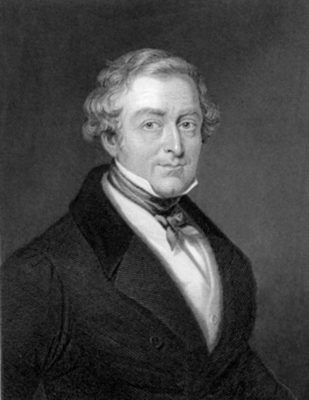 Feb 5, 1788. English Tory statesman, born at Bury, Lancashire, England, who twice served as prime minister (1834–1835; 1841– 1846). As chief secretary for Ireland (1812), Peel established the Irish constabulary known as the “Peelers.” In June 1829, Greater London’s Metropolitan Police were established by an act of Parliament at the request of Peel, then home secretary.

London police officers, who first took the streets in September 1829, became affectionately known as “bobbies.” As prime minister, he oversaw the repeal of the Corn Laws in 1846 in an effort to address the then-raging Irish potato famine. Sir Robert Peel died July 2, 1850, at London from injuries received in a fall from his horse.