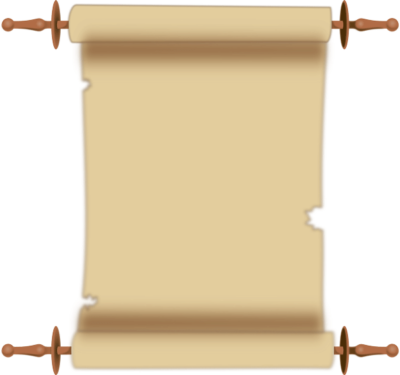 To read the riot act now usually means telling children to be quiet or less boisterous, but in 18th-century England reading the riot act was a more serious matter. On July 20, 1715, the Riot Act took effect.

By law in England, if 12 or more persons were unlawfully assembled to the disturbance of the public peace, an authority was required with a loud voice to command silence and read the riot act proclamation: “Our sovereign lord the king chargeth and commandeth all persons, being assembled, immediately to disperse themselves, and peaceably to depart to their habitations, or to their lawful business, upon the pains contained in the act made in the first year of King George, for preventing tumults and riotous assemblies. God save the king. “Any persons who failed to obey within one hour were to be seized, apprehended and carried before a justice of the peace.