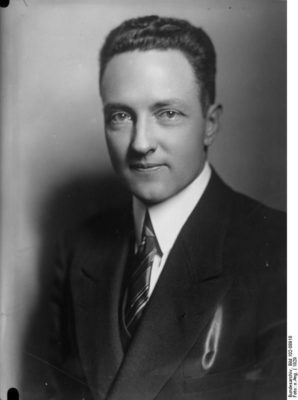 Oct 25, 1888. Birth of Richard E. Byrd, pioneering American aviator and explorer who made the first flight over both polar axes, born to a prominent family at Winchester, VA.

While also credited with the first flight over the North Pole on May 9, 1926, Byrd’s primary polar explorations took place in Antarctica. He led the first flight over the South Pole on Nov 28 29, 1929, established the Little America exploration bases on the polar continent and in 1946 commanded Operation High Jump, which mapped 1.5 million square miles of Antarctica by aerial photography. Awarded the Medal of Honor, the Distinguished Service Medal, the Navy Cross, the National Geographic Hubbard Medal and the Department of Defense Medal of Freedom, Byrd died on Mar 11, 1957, at Boston, MA.