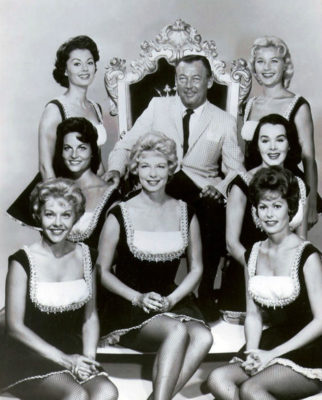 Jan 3, 1956. Game show on which prizes were awarded to the contestant who evoked the most sympathy from the studio audience. The show began some 11 years earlier on the radio with Jack Bailey hosting. Five women were chosen from the audience to appear on stage. Each related her story of misfortune and explained what she needed to remedy the situation, and the audience would vote by applause. The lucky winner was then given the royal treatment— crown, scepter and red robe—plus a prize to help with her problem. This soon became the top-rated daytime show. In 1969 the show went into syndication with Dick Curtis as host, but it didn’t last long.