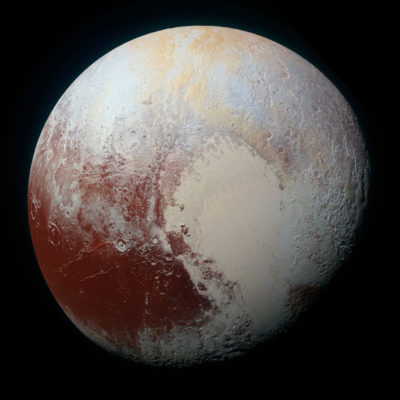 Pluto was discovered by astronomer Clyde Tombaugh at the Lowell Observatory at Flagstaff, Arizona on 18 February 1930. It was given the name of the Roman god of the underworld. It was considered the ninth planet of the solar system until 2006, when astronomers reclassified it as a dwarf planet.