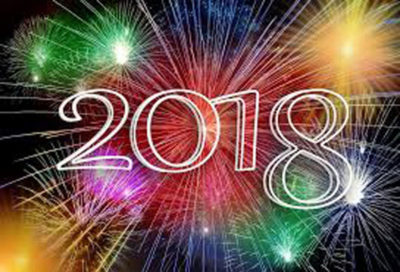 First day of the year according to the Gregorian calendar. Traditionally a day of new beginnings and setting out plans for the next year. January 1 has been observed as the beginning of the year in most English-speaking countries since the British Calendar Act of 1751, prior to which the New Year began Mar 25 (approximating the vernal equinox).