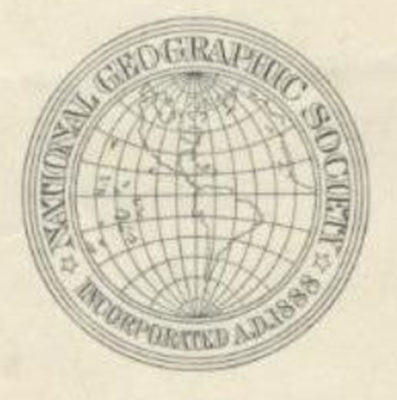 Jan 27, 1888. The largest nonprofit scientific and educational institution in the world was incorporated on this date after an initial meeting on Jan 13, 1888, in which a group of 33 geographers, explorers, cartographers, teachers and other professionals met at the Cosmos Club in Washington, DC, to discuss organizing a “a society for the increase and diffusion of geographical knowledge.” The first president was Gardiner Greene Hubbard. The first National Geographic Magazine was published nine months later in October 1888.