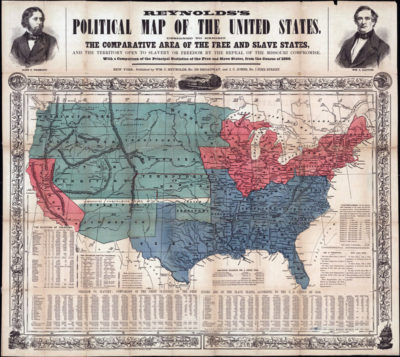 Mar 3, 1820. In February 1819 a bill was introduced into the U.S. Congress that would admit Missouri to the Union as a state that prohibited slavery. At the time there were 11 free states and 10 slave states. Southern congressmen feared this would upset the balance of power between North and South. As a compromise, on this date Missouri was admitted as a slave state but slavery was forever prohibited in the northern part of the Louisiana Purchase. In 1854 this act was repealed when Kansas and Nebraska were allowed to decide on slave or free status by popular vote.