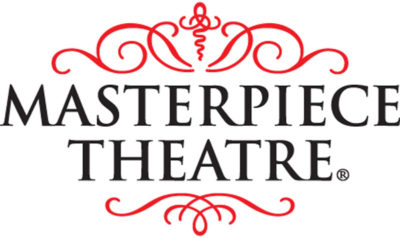 Logo for Masterpiece Theatre, located via Wikipedia.org. Fair Use.

Jan 10, 1971. Television at its best, PBS’s long-running anthology series consists of many highly acclaimed original and adapted dramatizations. Many are produced by the BBC. Alistair Cooke, Russell Baker and Laura Linney have hosted the program. The first presentation was “The First Churchills.” Other notable programs include “The Six Wives of Henry VIII” and “Elizabeth R” (1972); “Upstairs Downstairs” (1974– 77); “I, Claudius” (1978); “The Jewel in the Crown” (1984); “The Buccaneers” (1995); and “White Teeth” (2002). The title of the series is now “Masterpiece.”