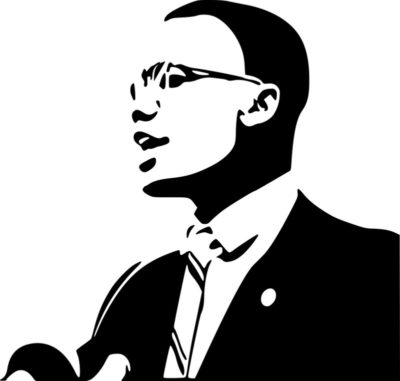 On 21 February 1965, just as he began a speech to his newly formed Organization of Afro-American Unity, black activist leader Malcolm X was gunned down by several men standing among the 400-plus crowd in the Audubon Ballroom at Harlem, New York City. The assassination occurred barely a week after Malcolm X’s Queens home was fire-bombed. Three men were convicted of the murder in 1966 and sentenced to life in prison (two were released in the 1980s and the third won parole in 2010).