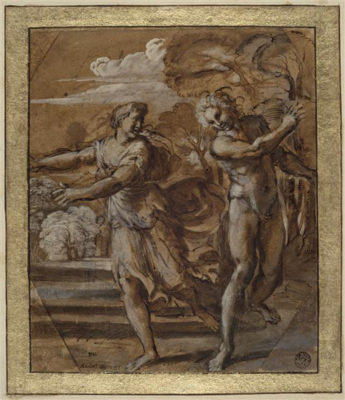 Anniversary of ancient Roman fertility festival. Thought by some to have been established by Romulus and Remus, who, legend says, were suckled by a she-wolf at Lupercal (a cave in Palestine). Goats and dogs were sacrificed. Lupercalia celebration persisted until the fifth century of the Christian era. Possibly a forerunner of Valentine’s Day customs.