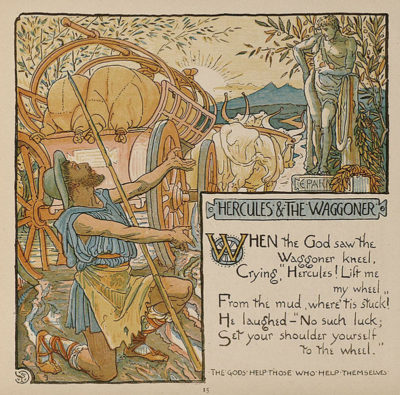 Observed on the birthday of one of its champions, Edward Lear.The limerick, which dates from the early 18th century, has been described as the only fixed verse form indigenous to the English language. It gained its greatest popularity following the publication of Edward Lear’s Book of Nonsense (and its sequels).

There was a young poet named Lear
Who said, it is just as I fear
Five lines are enough
For this kind of stuff
Make a limerick each day of the year.