Labor Day (US and Canada) 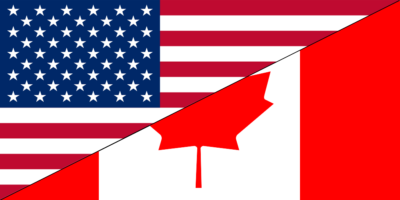