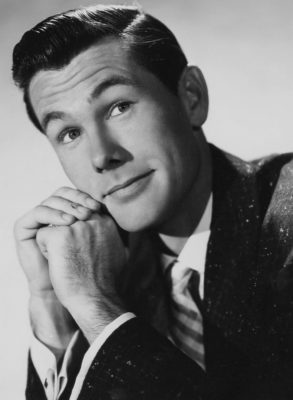 Oct 23, 1925. Television talk show host, born at Corning, IA. He worked for various radio and TV shows, including Who Do You Trust? He first appeared on The Tonight Show in 1958 and was named the permanent host in 1962 with the resignation of Jack Paar. He remained on the air for more than 30 years and, along with sidekick Ed McMahon and bandleader Doc Severinsen, basically invented the TV talk show format as we know it today. When he retired in 1992, he was regarded as a national institution. Carson died at Los Angeles, CA, Jan 23, 2005.