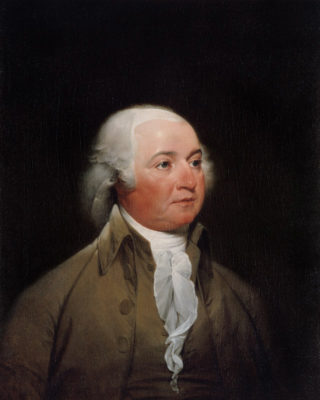 He once wrote in a letter to his wife, Abigail:

I must study politics and war that my sons may have liberty to study mathematics and philosophy.