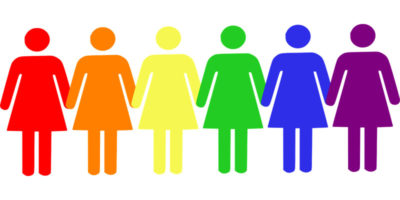 Sunday, 8 March is International Women’s Day, a day to honor women, especially working women. Said to commemorate an 1857 march and demonstration at New York, NY, by female garment and textile workers. Believed to have been first proclaimed for this date at an international conference of women held at Helsinki, Finland, in 1910, “that henceforth Mar 8 should be declared International Women’s Day.” The 50th anniversary observance, at Peking, China, in 1960, cited Clara Zetkin (1857– 1933) as “initiator of Women’s Day on Mar 8.”

This is perhaps the most widely observed holiday of recent origin and is unusual among holidays originating in the US in having been widely adopted and observed in other nations, including socialist countries. In Russia it is a national holiday, and flowers or gifts are presented to women workers.