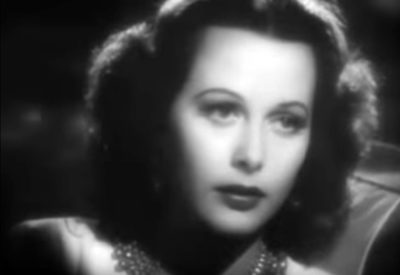 Nov 9, 1913. Widely regarded as one of the most beautiful women of her era, actress and inventor Hedy Lamarr was born Hedwig Eva Maria Kiesler at Vienna, Austria. Starring alongside Hollywood legends like Clark Gable, Judy Garland and Spencer Tracy during a career that spanned nearly three decades, her most famous performance was in Samson and Delilah (1949). Insistent on being esteemed equally for her intelligence, in 1942 Lamarr, with composer George Antheil, patented a frequency hopping device that is now used in satellite and wireless technology. She died Jan 19, 2000, at Casselberry, FL.