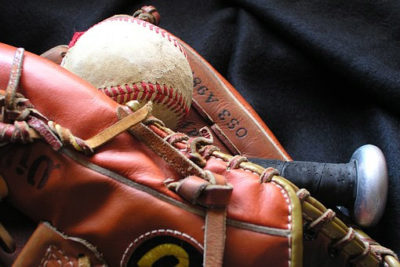 On 8 April 1974, Henry (“ Hammerin’ Hank”) Aaron hit the 715th home run of his career, breaking the record set by Babe Ruth in 1935. Playing for the Atlanta Braves, Aaron broke the record at Atlanta in a game against the Los Angeles Dodgers. He finished his career in 1976 with a total of 755 home runs. At the time of his retirement, Aaron also ranked first in RBIs, second in at bats and runs scored and third in base hits. On 7 August 2007, Barry Bonds of the San Francisco Giants hit his 756th home run to break Aaron’s record.