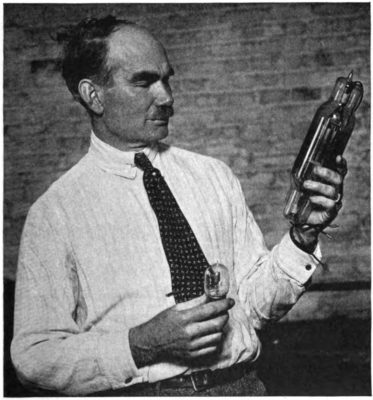 On 13 January 1910, radio pioneer and electron tube inventor Lee De Forest arranged the world’s first radio broadcast to the public at New York City. He succeeded in broadcasting the voice of Enrico Caruso along with other stars of the Metropolitan Opera to several receiving locations in the city where listeners with earphones marveled at wireless music from the air. Though only a few were equipped to listen, it was the first broadcast to reach the public and the beginning of a new era in which wireless radio communication became almost universal.