First Instance of Photographs in a Newspaper 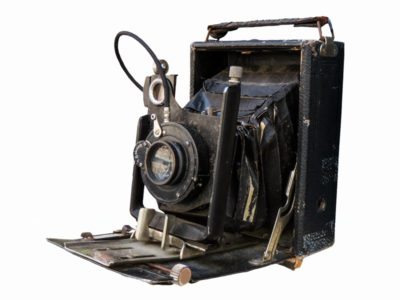 July 1, 1848. The first instance of photojournalism occurred during the Paris Riots of 1848, when an enterprising French photographer known only as Thibault scrambled to a rooftop to chronicle the events. Taken on June 25 and 26, the two resulting daguerreotypes show first a deserted street, the rue St. Maur, with barricades, and then the same street with insurgents and the military in combat. Wood engravings were made of the daguerreotypes, and on July 1, 1848, the images appeared in the weekly newspaper L’Illustration Journal Universel. More than 3,000 Parisians lost their lives during the June revolt.