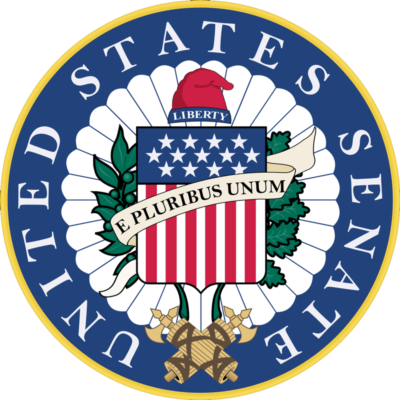 Jan 12, 1932. Hattie W. Caraway, a Democrat from Arkansas, was the first woman elected to the US Senate. Born in 1878, Caraway was appointed to the Senate on Nov 13, 1931, to fill out the term of her husband, Senator Thaddeus Caraway, who had died a few days earlier. On Jan 12, 1932, she won a special election to fill the remaining months of his term. Subsequently elected to two more terms, she served in the Senate until January 1945. She was an adept and tireless legislator (once introducing 43 bills on the same day) who worked for women’s rights (once cosponsoring an equal rights amendment) and supported New Deal policies. She died Dec 21, 1950, at Falls Church, VA.