Fall of the Alamo – Anniversary 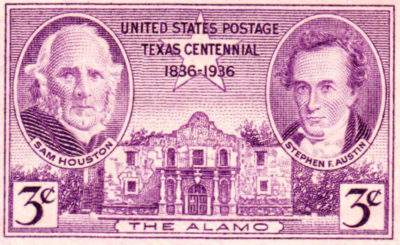 6 March 1836. Anniversary of the fall of the Texan fort, the Alamo. The siege, led by Mexican general Santa Anna, began Feb 23 and reached its climax Mar 6, when the last of the defenders was slain. Texans, under General Sam Houston, rallied with the war cry “Remember the Alamo” and, at the Battle of San Jacinto, Apr 21, defeated and captured Santa Anna, who signed a treaty recognizing Texas’s independence.