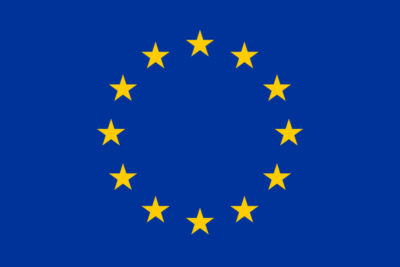 Anniversary of the founding of the European Union

9 May 1950: Member countries of the European Union commemorate the announcement by French statesman Robert Schuman of the Schuman Plan for establishing a single authority for production of coal, iron and steel in France and Germany. The European Coal and Steel Community was founded in1952. This organization was a forerunner of the European Economic Community, founded in 1958, which later became the European Union. At the European Summit at Milan in 1985, this day was proclaimed the Day of Europe.