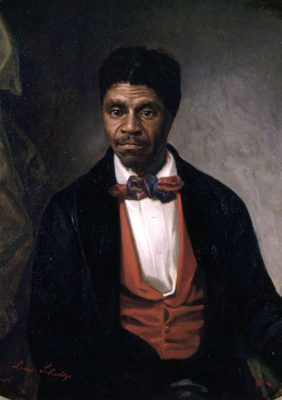 6 March 1857. This was the most famous US Supreme Court decision during the prewar slavery controversy. Dred Scott, a slave, had successfully petitioned for his freedom based on his previous residence in a free state and territory. On this date the Supreme Court overturned Missouri’s Supreme Court decision and declared the 1820 Missouri Compromise unconstitutional. Chief Justice Roger Taney wrote that slaves were property, not citizens, and that Congress had no power to restrict slavery in the territories.