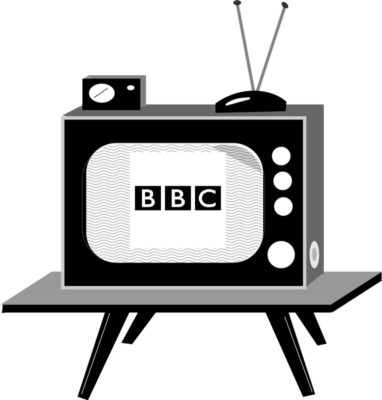 Nov 23, 1963. The first episode of Doctor Who premiered on British TV with William Hartnell as the first Doctor. Traveling through time and space in the TARDIS (an acronym for Time and Relative Dimensions in Space), the Doctor and his companions found themselves in mortal combat with creatures such as the Daleks. The series aired until 1989, with a special film in 1996. Doctor Who didnt air in the US until Sept 29, 1975, but then attracted a huge cult following. A new version of the series began in2005, with Christopher Eccleston and David Tennant as the ninth and tenth Doctors. Matt Smith made his debut as Doctor #11 in 2010, and Peter Capaldi began his reign as Doctor #12 on Dec 25, 2013.