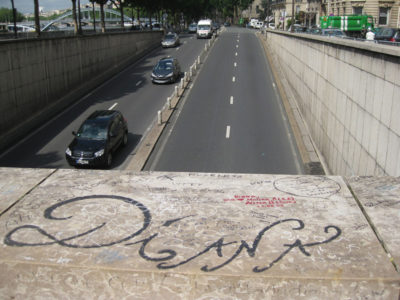 Aug 31, 1997. Diana, Princess of Wales, died in a car crash with her companion, Dodi Fayed, on this date, at Paris, France. Although press photographers had been pursuing her car, French courts determined that the paparazzi were not responsible for the crash but rather a driver operating under the influence of alcohol. Diana, a very popular British royal who worked on behalf of many charities, was mourned the world over.