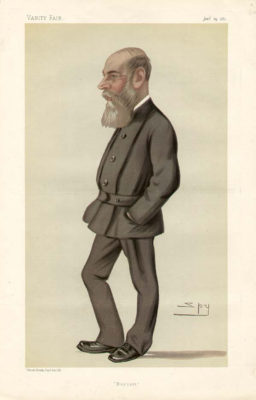 Charles Cunningham Boycott, born at Norfolk, England, on 12 March 1832, has been immortalized by having his name become part of the English language. In County Mayo, Ireland, the Tenants’ “Land League” in 1880 asked Boycott, an estate agent, to reduce rents (because of poor harvest and dire economic conditions). Boycott responded by serving eviction notices on the tenants, who retaliated by refusing to have any dealings with him.

Charles Stewart Parnell, then president of the National Land League and agrarian agitator, retaliated against Boycott by formulating and implementing the method of economic and social ostracism that came to be called a “boycott.” Boycott died at Suffolk, England, June 19, 1897.