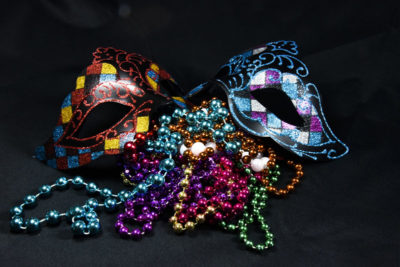 Jan 6. A secular festival preceding Lent. A time of merrymaking and feasting before the austere days of Lenten fasting and penitence (40 weekdays between Ash Wednesday and Easter Sunday). The word carnival probably is derived from the Latin carnem levare, meaning “to remove meat.” Depending on local custom, the carnival season may start any time between Nov 11 and Shrove Tuesday. Conclusion of the season is much less variable, being the close of Shrove Tuesday in most places. Celebrations vary considerably, but the festival often includes many theatrical aspects (masks, costumes and songs) and has given its name (in the US) to traveling amusement shows that may be seen throughout the year.