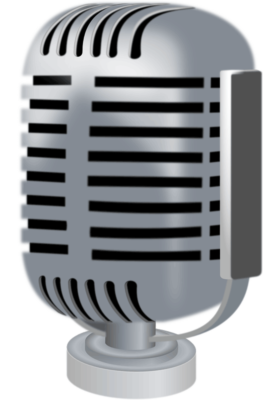 Oct 31, 1987. Car Talk, the irreverent talk show that diagnoses auto ills, premiered nationally on National Public Radio on this date. Hosted by brothers Ray and Tom Magliozzi (also known as Click and Clack, the Tappet Brothers), Car Talk originally debuted in Boston, MA, in1977. Almost 4.4 million listeners tune in to the Peabody Award winning show on 588 NPR stations. In 2012, the brothers announced their retirement from the show, which would continue with re-airings of best-of moments. More information at http://www.cartalk.com/.