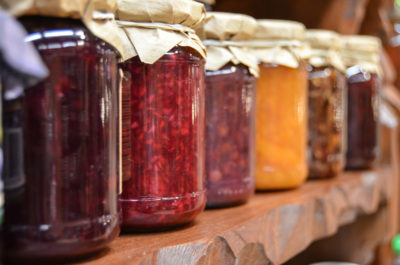 Oct 23, 1752. Also known as Canning Day, this is the anniversary of the birth of French chef, chemist, confectioner, inventor and author Nicolas Appert, at Chalons-sur-Marne, France. Appert, who also invented the bouillon tablet, is best remembered for devising a system of heating foods and sealing them in airtight containers. Known as the father of canning, Appert won a prize of 12,000 francs from the French government in 1809 and the title Benefactor of Humanity in 1812, for his inventions, which revolutionized our previously seasonal diet. Appert died at Massy, France, June 3, 1841.