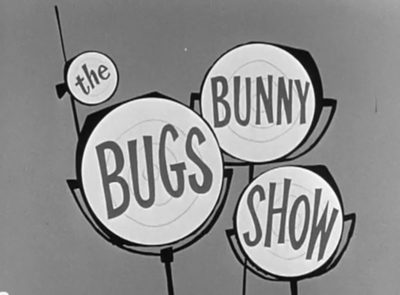 On 30 April 1938. Warner Bros.’ “wascally wabbit” first appeared on screen in the theatrical short “Porky’s Hare Hunt,” directed by Ben “Bugs” Hardaway and released on this date. Chuck Jones and Tex Avery further developed him into the character we know now— in such cartoons as “A Wild Hare” (1940), in which Bugs asks, “What’s up, Doc?” for the first time and first kisses perennial foe Elmer Fudd. The rabbit’s noisy carrot munching was based on Clark Gable’s carrot chewing in the film It Happened One Night (1934).