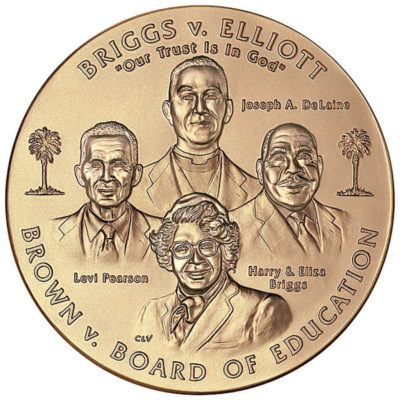 On 17 May 1954, the US Supreme Court ruled unanimously that segregation of public schools solely on the basis of race denied black children equal educational opportunity even though physical facilities and other tangible factors may have been equal. Separate educational facilities are inherently unequal. The case was argued before the Court by Thurgood Marshall, who would go on to become the first black appointed to the Supreme Court.