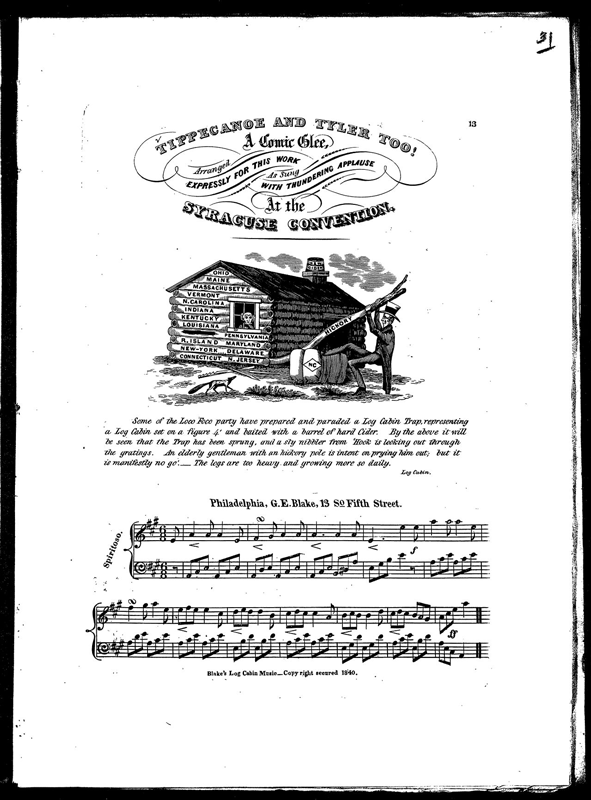 Nov 7, 1811. William Henry Harrison, governor of the Indiana territory, defeated the Shawnee under Tecumseh at the Battle of Tippecanoe and burned their town. Harrison later ran for the presidency under the slogan Tippecanoe and Tyler, Too. (John Tyler was his vice president.)  Read more at http://www.tcha.mus.in.us/battlehistory.htm.