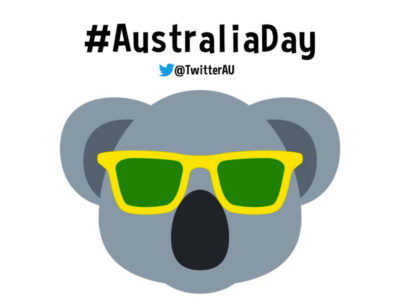 On 26 January 1788, a shipload of convicts arrived briefly at Botany Bay (which proved to be unsuitable) and then at Port Jackson (later the site of the city of Sydney). Establishment of an Australian prison colony was to relieve crowding of British prisons. Australia Day, formerly known as Foundation Day or Anniversary Day, has been observed since about 1817 and has been a public holiday since 1838.