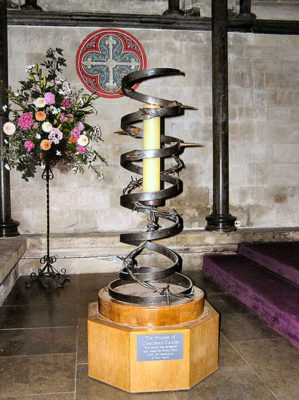 May 28, 1961. This Nobel Prize winning human rights organization was founded by London lawyer Peter Benenson after he read about two Portuguese students arrested simply for drinking a toast to freedom. He realized that people around the world were at risk daily for peacefully expressing their views. AI currently has more than 3 million members in every corner of the world. Its mission is to undertake research and action focused on preventing and ending grave abuses of the rights of physical and mental integrity, freedom of conscience and expression and freedom from discrimination, within the context of its work to promote all human rights.